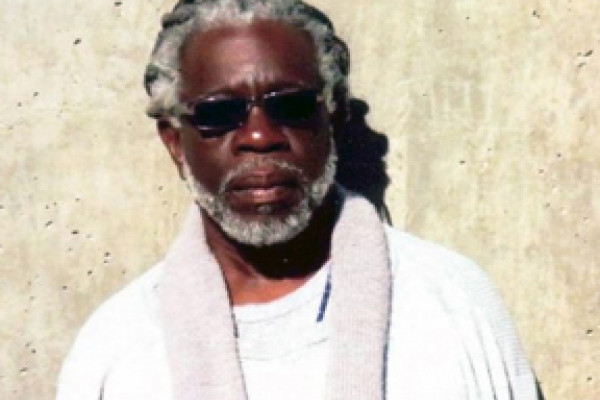 After a long time coming, Mutulu, represented by the Center for Human Rights and Constitutional Law, the Post-Conviction Justice Project (USC Gould School of Law), the National Conference of Black Lawyers, and the National Bar Association, filed a federal court case challenging the government's interpretation and application of U.S. law by the U.S. Parole Commission that has unjustly held him past his max release date. Family and Friends of Mutulu Shakur (FFMS) will update via Facebook and Twitter as it works its way through the courts.
In April, Mutulu was honored at an event in Puerto Rico organized by the SAPP (Salud y para el Pueblo) Project. This project provides essential healthcare to underserved populations in Puerto Rico, especially critical in the wake of Hurricane Maria. Colleagues of Dr. Shakur-- Drs. Mario Wexu of Montreal, Walter Bosque and Urayoana Trinidad of NYC-- represented him and their work at this inspirational event. FFMS is assisting with a party to benefit SAPP to be held in January in NYC, so stay tuned on social media for more information as details are finalized.
In the fall, an Atlantic magazine article and Jenna Bliss' 'The People's Detox' film-- both documenting the important history of acupuncture detox especially poignant now that society is recognizing the opioid crisis-- were released with contributions from Mutulu. Stay tuned for 2019 when a feature-length documentary on groundbreaking work that healers, including Dr. Shakur, accomplished in detox treatment and addiction recovery is due to premier! We also want to give a shout-out to artist Sophia Dawson who has been making waves with her #tobefreeproject featuring paintings of Mutulu. FFMS is grateful for and inspired by the artists shedding light and bringing depth to community-based healthcare and political prisoners.
We sincerely thank everyone who has already donated and who helped make all of the accomplishments of 2018 possible and sustained Dr. Shakur's spirit and strength all this year! As we move into 2019, funds are needed for ongoing legal efforts as well as basic necessities to supplement what a prison wage is able to provide for.
To make a tax-deductible donation to Family and Friends of Mutulu Shakur send a check or money order made out to Community Aid and Development Corp. to P. O. Box 361270, Decatur, GA 30036-1270 with ‘FFMS’ as the memo.
If you do not need a tax deduction for your donation, but would like to become a monthly sustainer recurring donations can be set up through the FFMS PayPal. Even $1-5 per month would help immensely as we move into a new chapter of juggling and struggling.
Again, we thank you from the bottom of our hearts for being here with us along this journey!
In the words of Mutulu, 'Go All Out,'
FFMS http://www.mutulushakur.com/

Join the call for the U.N. International Jurists to initiate a formal investigation on United States violations of human rights of political prisoners
Join the Campaign