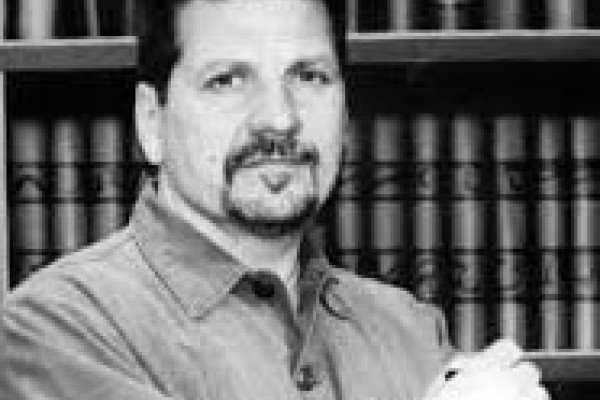 Black August -- Hiroshima - 70 years later and the bomb still burns --Well hi folks.  I thought I'd send a little thought out about nuclear bombs, past and present; about Black Lives Matter, past and ongoing, about the  horror of it all as we  remember  the crimes of u.s. imperialism.  From the first and only nuclear bombing of civilian cities and the many many wars the usa state has started since.  From the still ongoing murders of Black people by government agents as well as rag tag racists.  The injustices and  repression against people of color by the state machine, as well by the capitalist system and the many people poisoned by the ugly and false ideology of white supremacy.  But it is August -- Black August and a time to recall fallen warriors -- Jonathan and George first of all.  A time to reflect and share with youth and everyone, about the history of hard, militant, revolutionary struggle for Black Liberation and Revolution.  It is clear we have a new generation that is gaining awareness and militancy -- Yes!, Black Lives matter!  They always have and will and it is good to see it taken to the streets and beyond.  I've always felt Black August is a time of energy and fight back -- history and remembering too, but  all directed to the tasks, the revolutionary struggles still ahead.  So hope all of you are feeling positive and in a fighting mood too --  Amandla!   jaan