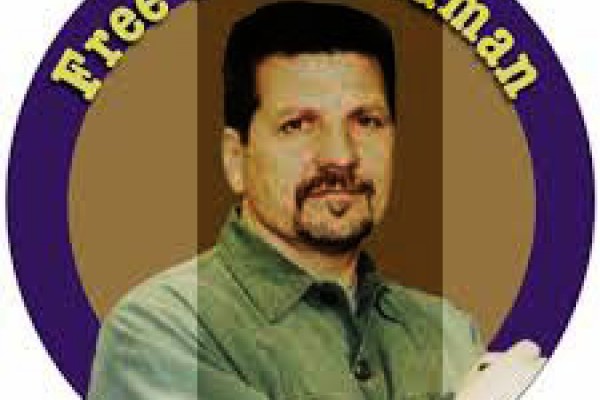 Well hello my friends - family -- MayDay has always been a holiday I have celebrated, enjoyed, supported and shared.  Here in 2015, I certainly believe that MayDay is as important and necessary to raise up, talk about, shout about, take it to the streets and MORE...!!   And people are taking to the streets in Baltimore and yesterday around the country and in many towns and cities, that most of us don't even hear much about.  A new wave of outrage and disgust at the cops and the system they protect and serve is rippling across this imperialist beast of a nation.  It is part of a long chain of similar protests and resistance, but a new and vigorous generation is taking some real initiative right now -- so what more can I say -- follow the youth and give them some guidance as well.  As my old comrade Bill always says "The Future Holds Promise!" MayDay-MayDay -- a warm and Red Revolutionary MayDay salute and greeting to you! --jaan