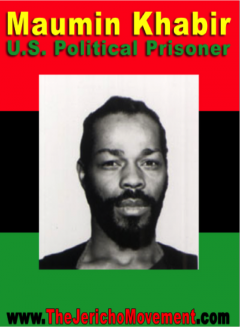 “Mayes claims that he has been "A citizen of the sovereign Republic of New Afrika" and that his "secession from the United States of America is the motivating factor behind the government's prosecution" and has no criminal basis. Mayes asks the court to recognize him "as a political prisoner in accordance with the Geneva Conventions of 1949 and Protocol 1."