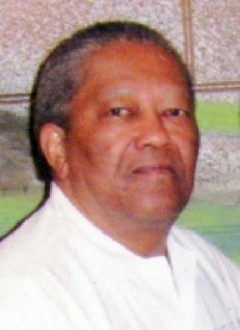 It was here at Atmore Prison that the revolutionary prisoner organization IFA (Inmates For Action) was formed. The IFA was instrumental in the federal courts taking over the Alabama penal system.