UPR Review of the US 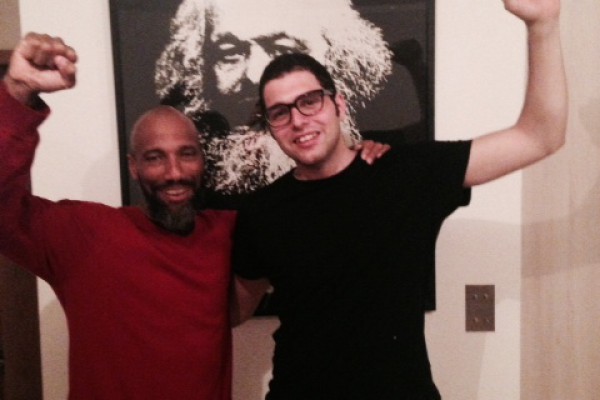 Concluding Update OF 2015 UPR Review of the US

The UPR review of the United States came to an end today with over one hundred countries raising various alleged human rights violations. See UPR Media brief for details: http://www.ohchr.org/EN/HRBodies/UPR/Pages/Highlights11May2015am.aspx.

Two separate results can be reported. As can be read from the link above, the first was that not a single country raised the issue of political prisoners, nor any related prison issue, viz. medical neglect, long term solitary confinement, mass in incarcerations, etc. Venezuela and Benin made a passing concern about life without parole. In the United States’ response there likewise was no mention of political prisoners or incarcerations.

Despite the fact that the issue of political prisoners has been raised at every and all treaty review of the US, and “Shadow Reports” were submitted, and explanations given at every briefing and consultation, the US government made no mention of political prisoners or political incarcerations in their UPR response. Thus the US record on this issue remains sanitary and squeaky clean.

Raising the issue of political prisoners faces larger challenges that many of the other issues raised by USHRN colleagues, and is generally purposefully ignored by the government and other countries because: 1) The issue of COINTELPRO era political prisoners dates back 40 years, and therefore, relative history of liberations struggles and movements of that time in the US is often not known or understood;  and  2) we are representing freedom fighters, who are not viewed as harmless, helpless victims; rather, as aggressive criminals shooting at cops.

Nevertheless, I am very encouraged by the fact that this visit to Geneva may prove to be the most productive in the long run. On Paulette’s recent mission to Lebanon, she met and secured a relationship with a contact from Geneva. That contact offered to host me while in Geneva for the UPR review. I stayed with a most wonderful collective of sisters and brothers that organized numerous speaking events and interviews, and put me directly in contact with other international resources that offered to provide key technical and professional support for Jericho. This made the trip to Geneva invaluable.

Quality contacts and resources were also secured through members of the United States Human Rights Network itself. This indeed is one of the very purposes of the USHRN; i.e. to help each other build a human rights movement within the US.

Upon returning to the US, the immediate task at hand will be to follow up on all contacts and begin making the optimum use of them.